Our Member Spotlight for the month of July is 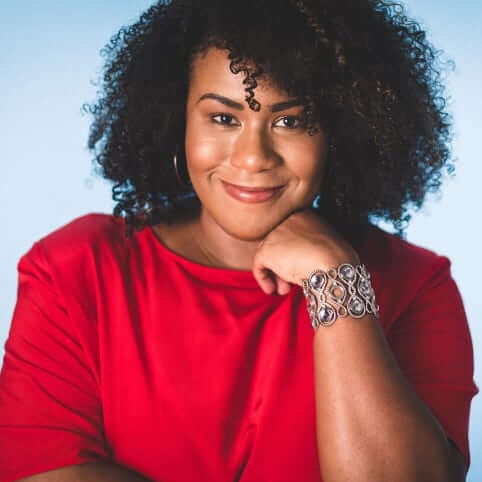 Our Member Spotlight for the month of July is Danielle Earle with PL Entertainment, LLC

Bronx, New York native, Danielle Earle has been working in the film industry for over 10 years. She is a member of the Writer's Guild of America East, NJ LGBT Chamber of Commerce, a member of the Advisory Board of Out Montclair, and has been recognized in the media for the critically acclaimed LGBT feature film "Lover's Game,"starring Crawford M. Collins, Miranda Elyse McCauley, and Blaine Pennington. The film has been featured in many publications such as Curve Magazine, AfterEllen, SheWired, Women of Upstate New York, and News 12 New Jersey. "When writer, producer and director Danielle Earle set out to create the vivid world of Lover’s Game, an enigmatic story of sex, art, love and scandal came to life. Co-written by Earle and Stephanie Lazorchak, this cleverly scripted film, striking in its delivery, will utterly capture you.."- AfterEllen Danielle has worked as an Executive Producer on a wide range of film productions with her long time collaborator, Writer and Director Jay Palmeiri Jr. The credits include the Award Winning Feature film "PLAY," short film "Lea," and upcoming feature film "SOULMATE," Written and Directed by Andrew Froening and Jay Palmieri. What's next for Danielle? Stay tuned for the Psychological Thriller "The Haunted Mind of An Insomniac," and the short film "New York, My Lover," filming this Fall in New York City.

PL Entertainment LLC has been established for 11 years.

What separates us from the competition is that we welcome everyone. My business is very inclusive for all companies that are looking for someone to produce a feature film, short, documentary, music video or promo video or as a work for hire producer I will be able to provide our clients with the proper resources and crew that will help them achieve their goal or vision for their project.

Other members can refer me by simply sharing my contact information and Social Media handles.

For 1 year, I've been a member of the NJ LGBT Chamber of Commerce.

Are you a certified LGBT Business Enterprise or are you planning on becoming certified?

Not yet. I would love to be.

What I want to accomplish is collaborating with other members in the Chamber, learn about how I can make my production company grow not only in New Jersey, but in New York and LA.

We like to offer our members any specials or deals that come from other members! Do you have any products or services you’d like to exclusively offer or discount for NJ LGBT Chamber Members?

For the referrals, I will offer discounted services from my company PL Entertainment LLC for half the price in terms of videography or production services.